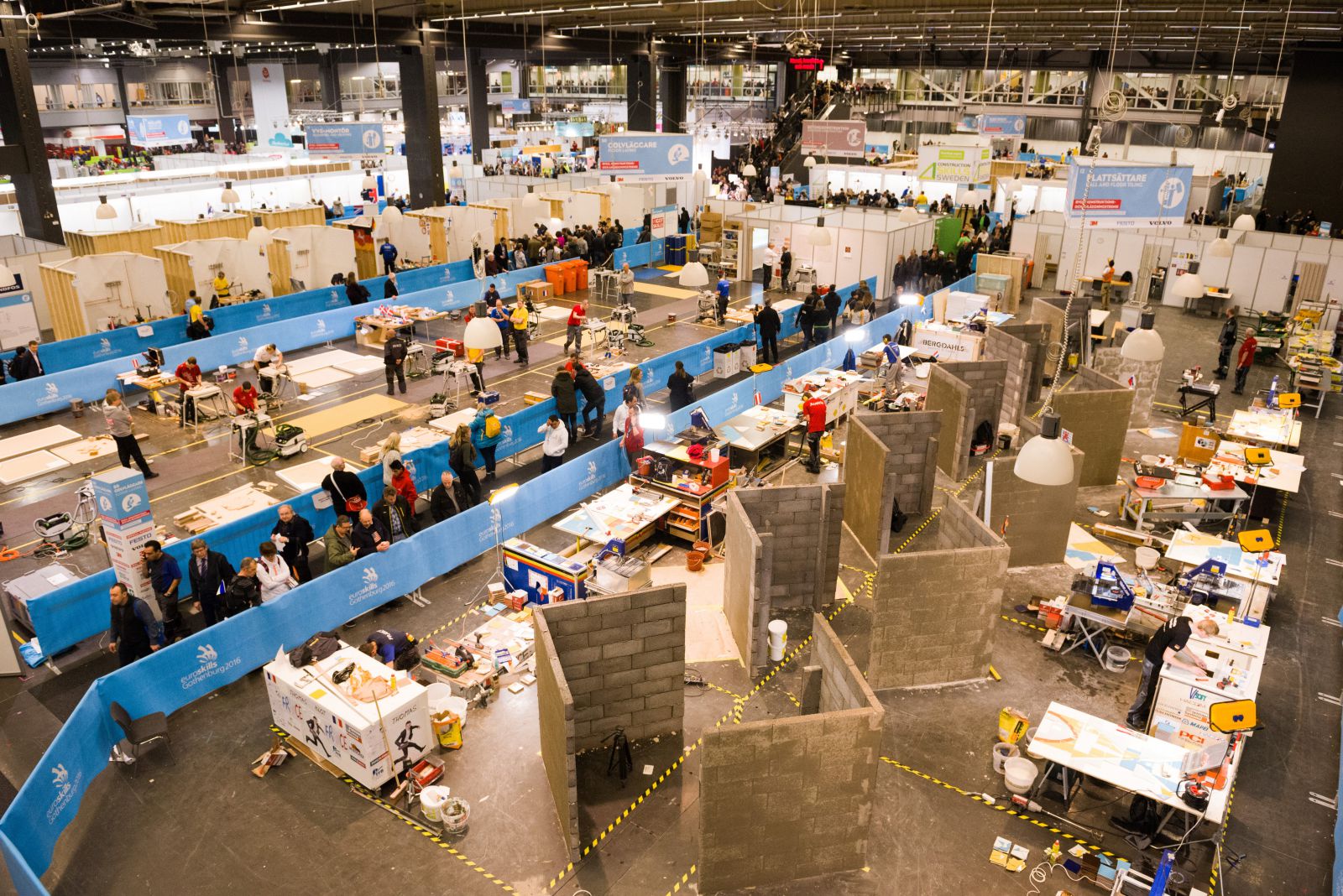 EuroSkills is the European Championship of young professionals, a spectacular promotion of skills and latest skills developments around Europe. It is the European regional version of WorldSkills Competition, formerly known as ''Skills Olympics". Euroskills, held every two years in one of the WorldSkills Europe member states, was staged this year between 26 and 28 September in  the Hungarian capital with HCCI as the event's host organizer.

Highlights of the event: