Institute for Economic and Enterprise Research 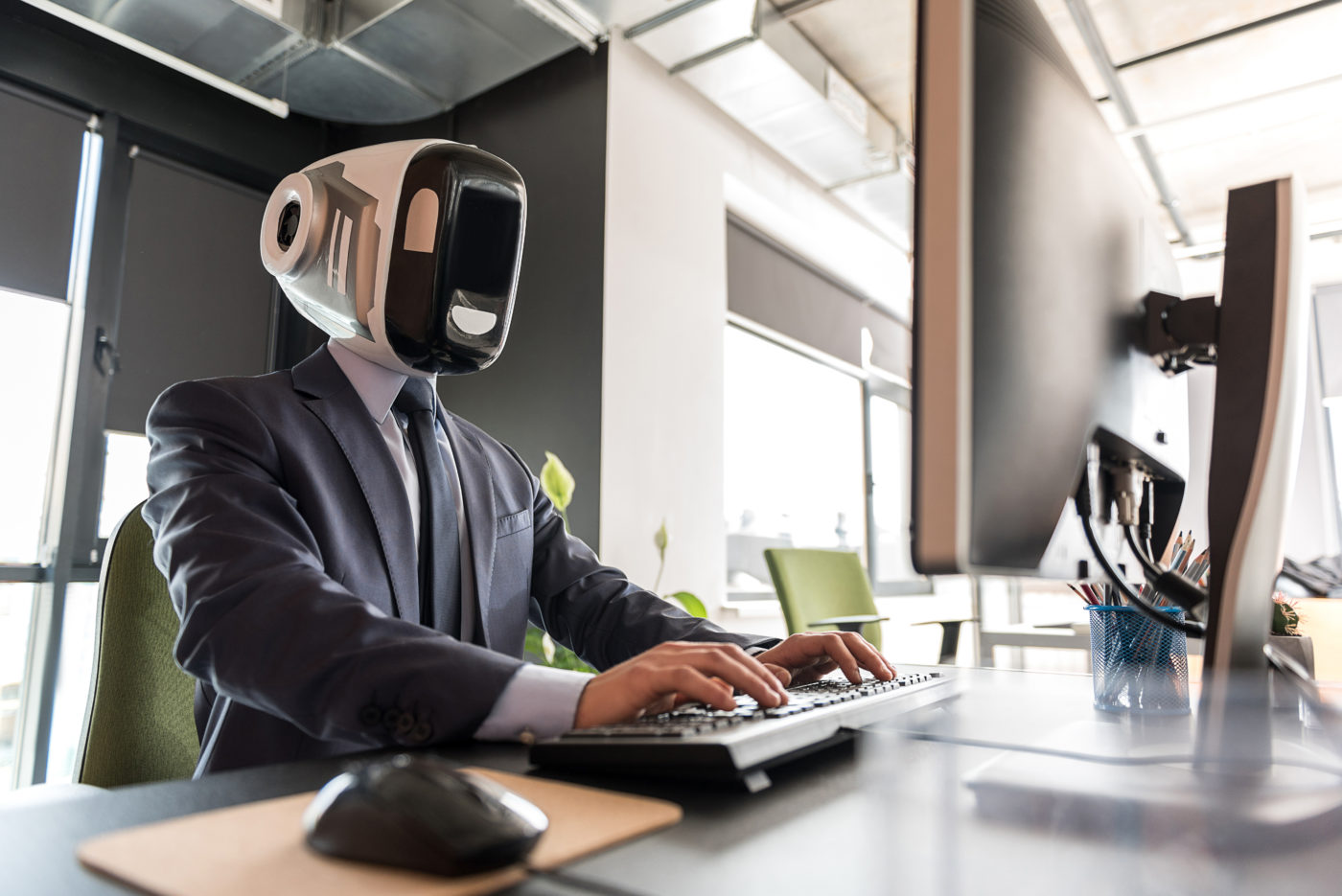 The lead story of the recent issue of the Bulletin deals with the effects of job automation in Hungary. Increased automation and digitisation is one of the key factors behind labour market changes. It is a fact that human power is and will be replaced increasingly by robots, while in other sectors – e.g. in the design and operation of new technologies – demand for living labour is expected to increase. The pace of automation in Central and Eastern Europe surpass the European average. The Institute has examined the job automation potential in Hungary and compared it with employment figures.

The second part of the Bulletin features a comprehensive study about China's MNC (Multinational Corporations) investments in Europe and in Hungary.